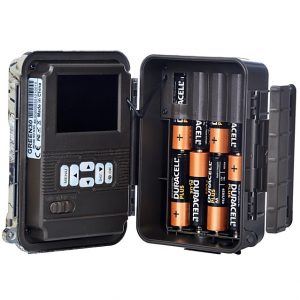 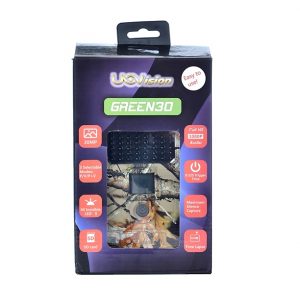 In stock (can be backordered)

Uovision GREEN30 Trail Camera with 30MP resolution and FullHD video with audio! Its taking the trail camera imaging to the next level!

30MP PICTURE RESOLUTION AND FullHD (1080P) VIDEO WITH SOUND
The Uovision GREEN30 trail camera is equipped with a robust 30MP image resolution. With its FullHD video recording, you can get great videos and capture pictures even at sharper level than before. High-quality videos also record sounds! Uovision GREEN30 captures great day and night photos of the subject. Daylight pictures and videos are recorded in sharp colors, and night photos and videos are recorded in black and white thanks to an invisible infrablack flash.

If necessary, the flash output can also be adjusted from the settings: High / Low output. Lower power is required if the camera is used for example indoors.

FAST 0.22sec PIR MOTION DETECTOR REACTION TIME
The trigger time of the PIR motion sensor to a thermally moving object is only 0.22sec. With a fast reaction time, the camera also captures faster moving subjects with greater sensitivity. Sensitivity can be adjusted in levels: High, Normal and Low.

MAXIMUM SILENCE CAPTURE
The shutter of the Uovision GREEN30 game camera is dead silent! For example it does not rumble and irritate a bear photographed at night.

The camera can be programmed to operate at a specific interval thanks to “interval shooting”. At that time, the camera is only active at a certain pre-scheduled time. This function is useful if you want the camera to monitor the office, for example only at night.

Time-Lapse shooting allows the camera to always capture an image over a period of time without the camera being triggered by a thermal subject. The function can be used to monitor for example a large field opening. This will allow you to see animals far distance other side of the field. The PIR motion sensor is also ON during Time-Lapse, just incase if the subject is passing close in front of the camera.

All Uovision Trail Cameras have four-digit password protection in case the camera end up to wrong hands.

TECHNIQUE
The camera is a compact (125mm x 100mm x 65mm) and small trail camera. The front outer shell is discreet Camo. The back cover of the camera has a groove for a game camera lock which allows camera mounting to the tree more securely. The normal camera mounting thread for the wall mount can be found on the bottom of the camera.

Uovision GREEN30 uses 8 AA Alkaline batteries, which keep it ready for use in the field for long periods of time. If required, it can be connected to a 6V external battery (accu) or AC/DC adapter via an external power supply port. Accessories are available separately.

The camera can be opened normally without disconnecting the battery cable from the camera during opening. The USB port allows the camera to be connected to a computer or other device that supports USB. The camera supports 2GB to 32GB SD and SDHC memory cards. 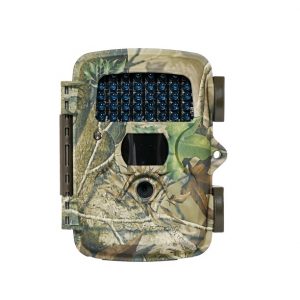 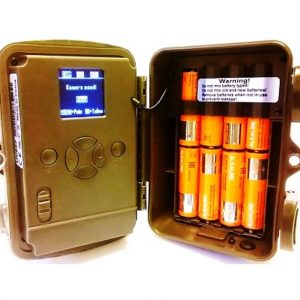 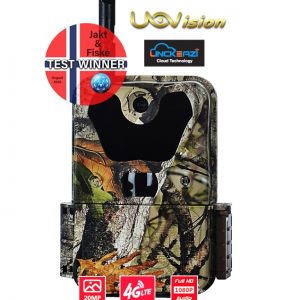 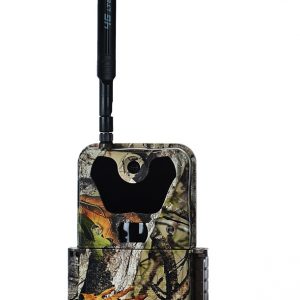 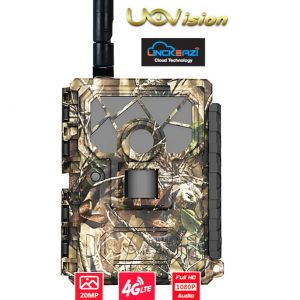 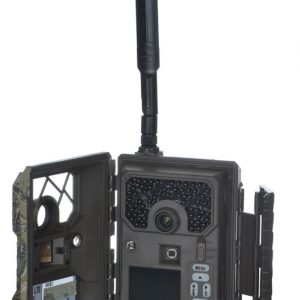 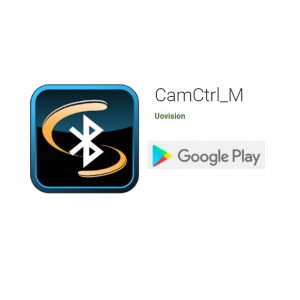 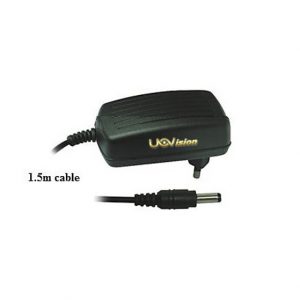 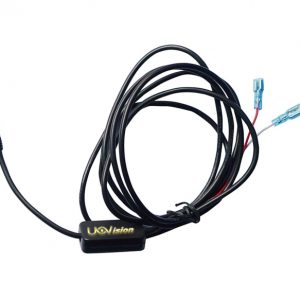